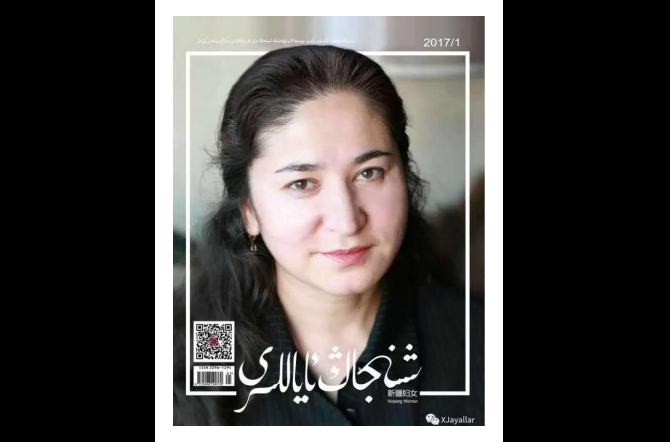 On August 10, The New York Times reported that Uyghur researcher and writer Rahile Dawut had been missing since last December. It is presumed that she has been detained by the government, though it is unclear whether she is being held in a detention facility or in one of the “re-education camps” where tens of thousands of Uyghurs and other ethnic minorities are being detained. Dawut, a scholar and professor at Xinjiang University, is widely recognized as an expert on Uyghur culture and traditions.

“The apparent months-long secret detention of Rahile Dawut is yet another illustration that Chinese governmental policy is geared towards erasing Uyghur identity,” said PEN America’s Senior Director of Free Expression Programs, Summer Lopez. “Like so many others, Dawut has apparently been targeted simply for being a voice for her culture.”

PEN America’s documentation of free expression-related rights abuses in Xinjiang includes its analysis within Forbidden Feeds, its March 2018 report on social media censorship within China. In 2014, PEN America awarded the Freedom to Write Award to Ilham Tohti, a Uyghur scholar who is serving life in prison on spurious “separatism” charges.

PEN America stands at the intersection of literature and human rights to protect open expression in the United States and worldwide. We champion the freedom to write, recognizing the power of the word to transform the world. Our mission is to unite writers and their allies to celebrate creative expression and defend the liberties that make it possible. pen.org