Ann is a contributing correspondent forScience 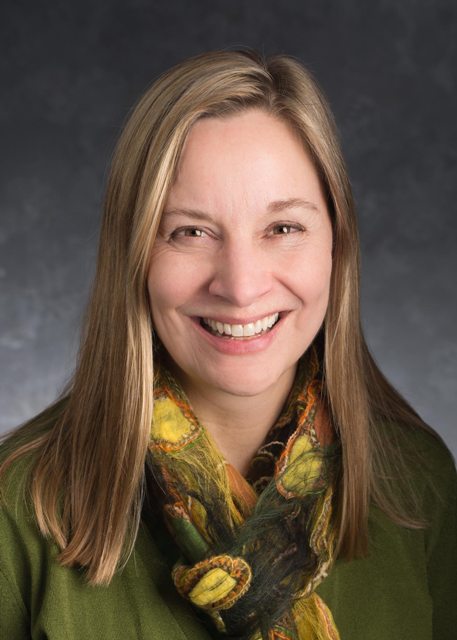 LONDON—In a remarkable technical feat, researchers have sequenced DNA from fossils in Spain that are about 300,000 to 400,000 years old and have found an ancestor—or close relative—of Neandertals. The nuclear DNA, which is the oldest ever sequenced from a member of the human family, may push back the date for the origins of the distinct ancestors of Neandertals and modern humans, according to a presentation here yesterday at the fifth annual meeting of the European Society for the study of human evolution.

Ever since researchers first discovered thousands of bones and teeth from 28 individuals in the mid-1990s from Sima de los Huesos (“pit of bones”), a cave in the Atapuerca Mountains of Spain, they had noted that the fossils looked a lot like primitive Neandertals. The Sima people, who lived before Neandertals, were thought to have emerged in Europe. Yet their teeth, jaws, and large nasal cavities were among the traits that closely resembled those of Neandertals, according to a team led by paleontologist Juan-Luis Arsuaga of the Complutense University of Madrid. As a result, his team classified the fossils as members of Homo heidelbergensis, a species that lived about 600,000 to 250,000 years ago in Europe, Africa, and Asia. Many researchers have thought H. heidelbergensis gave rise to Neandertals and perhaps also to our species,H. sapiens, in the past 400,000 years or so.

But in 2013, the Sima fossils’ identity suddenly became complicated when a study of the maternally inherited mitochondrial DNA (mtDNA) from one of the bones revealed that it did not resemble that of a Neandertal. Instead, it more closely matched the mtDNA of a Denisovan, an elusive type of extinct human discovered when its DNA was sequenced from a finger bone from Denisova Cave in Siberia. That finding was puzzling, prompting researchers to speculate that perhaps the Sima fossils had interbred with very early Denisovans or that the “Denisovan” mtDNA was the signature of an even more ancient hominin lineage, such as H. erectus. At the time, researchers at the Max Planck Institute for Evolutionary Anthropology in Leipzig, Germany, who had obtained the mtDNA announced that they would try to sequence the nuclear DNA of the fossils to solve the mystery.

After 2 years of intense effort, paleogeneticist Matthias Meyer of the Max Planck Institute for Evolutionary Anthropology has finally sequenced enough nuclear DNA from fossils of a tooth and a leg bone from the pit to solve the mystery. The task was especially challenging because the ancient DNA was degraded to short fragments, made up of as few as 25 to 40 single nucleotides. (Nucleotides—also known as base pairs—are the building blocks of DNA.) Although he and his colleagues did not sequence the entire genomes of the fossils, Meyer reported at the meeting that they did get 1 million to 2 million base pairs of ancient nuclear DNA.

Researchers at the meeting were impressed by this new breakthrough in ancient DNA research. “This has been the next frontier with ancient DNA,” says evolutionary biologist Greger Larson of the University of Oxford in the United Kingdom.

The close affinity with Neandertals, but not with Denisovans or modern humans, suggests that the lineage leading to Neandertals was separate from other archaic humans earlier than most researchers have thought. That means that the ancestors of modern humans also had to split earlier than expected from the population that gave rise to Neandertals and Denisovans, who were more closely related to each other than they were to modern humans. (Although all three groups interbred at low levels after their evolutionary paths diverged—and such interbreeding may have been the source of the Denisovan mtDNA in the first Sima fossil whose DNA was sequenced.) Indeed, Meyer suggested in his talk that the ancestors of H. sapiens may have diverged from the branch leading to Neandertals and Denisovans as early as 550,000 to 765,000 years ago, although those results depend on different mutation rates in humans and are still unpublished.

That would mean that the ancestors of humans were already wandering down a solitary path apart from the other kinds of archaic humans on the planet 100,000 to 400,000 years earlier than expected. “It resolves one controversy—that they’re in the Neandertal clade,” says paleoanthropologist Chris Stringer of the Natural History Museum in London. “But it’s not all good news: From my point of view, it pushes back the origin of H. sapiens from the Neandertals and Denisovans.” The possibility that humans were a distinct group so early shakes up the human family tree, promising to lead to new debate about when and where the branches belong.